Leonardo was born in Brescia on January 8, 1974.
Since he was a child he expressed his creativity in all his passions: fashion, cinema, arts and sport. Above all, fashion has always taken precedence, generating in him an extreme curiosity about whatever belonged to her. Originally from Salò – Lake Garda, , he moved to Milan following the passion for fashion. He enrolled at IULM in the university course of “Public Relations, Fashion and Design” and after just one year he began as an intern in a large fashion magazine, MondoUomo. From that moment his career began…

These wonderful experiences have shaped his professional career. 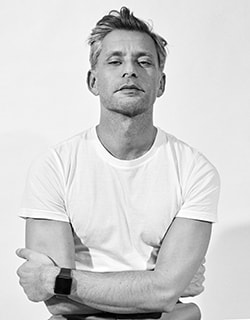